New Chairs and members have been recruited to our two statutory committees responsible for investigating and holding inquiries into concerns raised about the professional conduct of veterinary surgeons, making these committees wholly independent of RCVS Council. 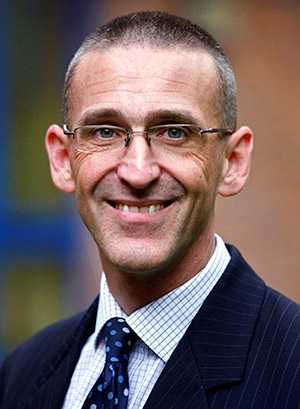 The Disciplinary Committee has seven new members (three laypeople and four veterinary surgeons) and is now chaired by Ian Green (pictured right), a former magistrate and Chief Executive of YMCA England from 2008 to 2013, who has been a member of the Committee since 2013. The new members are:

The Preliminary Investigation Committee has three new members (all of them veterinary surgeons) and is now chaired by Andrew Ash MRCVS (pictured right, below), a director of a veterinary practice group and Past-President of the British Small Animal Veterinary Association (BSAVA), who has been a member of the Committee since 2013. The new members are: 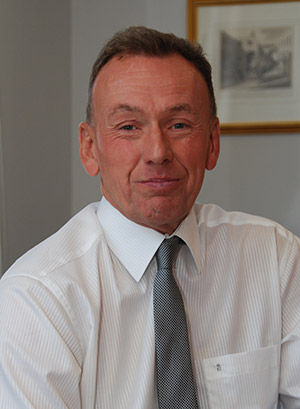 The appointments took effect from 1 July 2015 and follow an independent recruitment process. The changes now bring us into line with a Legislative Reform Order (LRO) which came into effect in July 2013 and which amended the Veterinary Surgeons Act to say that the two statutory committees should be constituted separately from RCVS Council.

Gordon Hockey, our Registrar, explains: “We pushed forward the LRO because we wanted to make sure that the College was following regulatory best practice by ensuring the independence of those who adjudicate on concerns raised about a veterinary surgeon’s professional conduct and fitness to practise.

“The LRO allowed for a two-year transitional period and so, with these new appointments, we see it come to fruition as the committee members are now wholly separate from RCVS Council members, who are ineligible to sit on the Disciplinary or Preliminary Investigation committees.

“I would like to extend a very warm welcome to the new Chairs and members of the committees. They all went through a rigorous recruitment process over a number of months this year and I am confident in their integrity, independence, judgement and abilities.”

Through the same independent recruitment process two new members have also been appointed to the VN Preliminary Investigation Committee – Suzanne May RVN and Susan Macaldowie MRCVS.

Click on the links for further details about our Disciplinary and Preliminary Investigation committees.